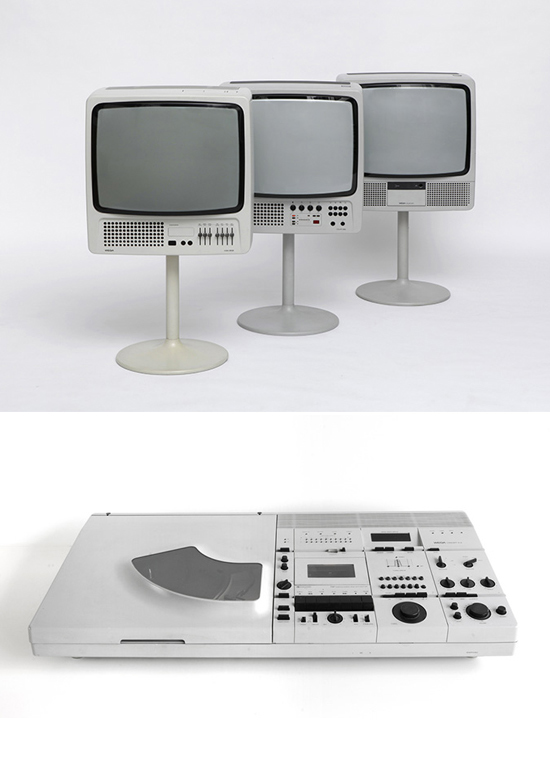 Anyone not familiar with Hartmut Esslinger; he’s a German industrial designer who founded Frog, and is mostly known for creating the Snow White look for Apple during the 80s. Check out these designs that he did for German audio and visual manufacturer Wega, which eventually became part of Sony… so unique and hugely ahead of their time!