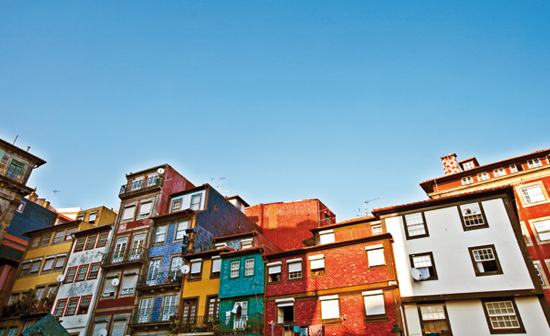 If you were asked to name countries that have Portuguese as their national language, how many could you name? Before this trip I would have only known Portugal and Brazil, but there are actually NINE countries that have Portuguese as their official language. They are Portugal, Brazil, Cape Verde, Angola, Guinea Bissau, Mozambique, Principe, Sao Tome e Principe, and Equatorial Guinea.

There you go, you learn something new everyday!